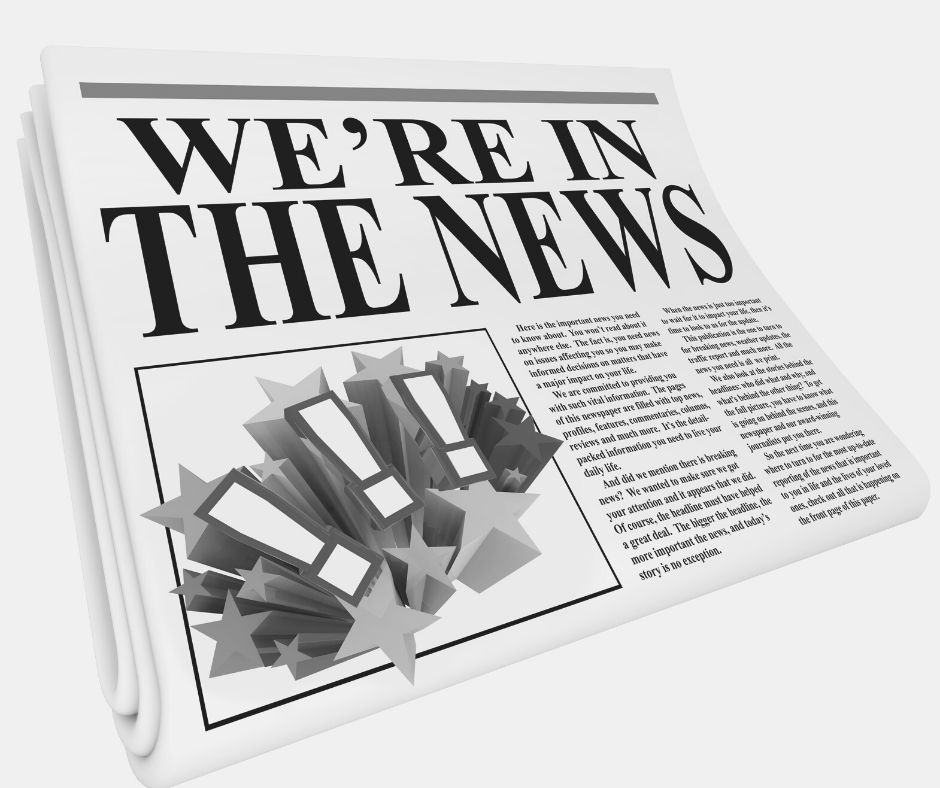 An inside look into how PR works.

…making sure you received the ARC Abatement press release from a few days ago?

I did receive it. Thanks for sending it over.

Liz, I’m working on a story about local companies that received PPP money, for paycheck protection. It was part of the stimulus package related to COVID-19. ARC Abatement received between $2 million and $5 million, according to a rundown the Washington Post released about companies nationally that received loans. Could you get a comment from ARC on how it used the money and whether it prevented layoffs? How many jobs did it save? I’m writing the story for Wednesday’s paper.

I am on it Mike; will get answers back to you as soon I can today.

Thank you very much.

Ron says they used 100% of the PPP money for salaries for about 340 employees. He says they probably saved around 200 jobs. He says it’s a great program, and he’s glad it happened. Otherwise, it would have been rough.

Reporter:
Do you think Ron would say how much he received? The rundown I saw said between $2 million and $5 million.

He says to go with the $2-5 million that the feds stated.

OK, thanks for checking.

And here’s the story that ran July 7, 2020, “Local businesses, nonprofits receive millions in COVID-19 relief loans.” Three hours of back and forth, and nothing used from the email exchange. There are no guarantees in PR, and this is a perfect example of that. But ARC’s relationship with the Reporter remains strong, and no doubt this reporter will cover ARC, as well as our other local clients, in his stories in the future because he can rely on E.H. Anderson PR.