Not only were we asked to publicize the 2022 Pancake Breakfast for client Stilwell Retirement Residence, but we were also responsible for securing local celebrities to serve and clean at the event as well as secure silent auction items from our media sources.

For the publicity blitz, we used billboards, social media, video, and advertising. That was easy for us.

For celebrity servers, we reached out to dozens of high-profile locals, including Waco city leaders, state representatives, US congressmen, the new chief of police, the fire chief, TV newscasters, advertising reps, students from 4-H and other civic organizations, high school cheerleaders, marching band, and drill team members. Included in our “asks” were also requests for silent auction items.

Our TV ad friend from KXXV came through with a Baylor Basketball autographed by men’s BB coach Scott Drew. And our rep from FOX44 brought several items including a beautiful basket of goodies.

The turnout of celebrity servers was more than expected. Most confirmed the window of time they would volunteer their time. But when Waco’s new Police Chief, Sheryl Victorian arrived unannounced, event attendees were flocking to her as if she was a national celebrity. Same for Waco City Councilman Jim Holmes, who spent most of his time in the silent auction area with his young son who convinced his parents to bid very high to ensure he got the autographed basketball.

Even with a price increase for the pancakes, the public turnout was overwhelming. And 100% of the event proceeds support Stilwell’s resident activity fund. 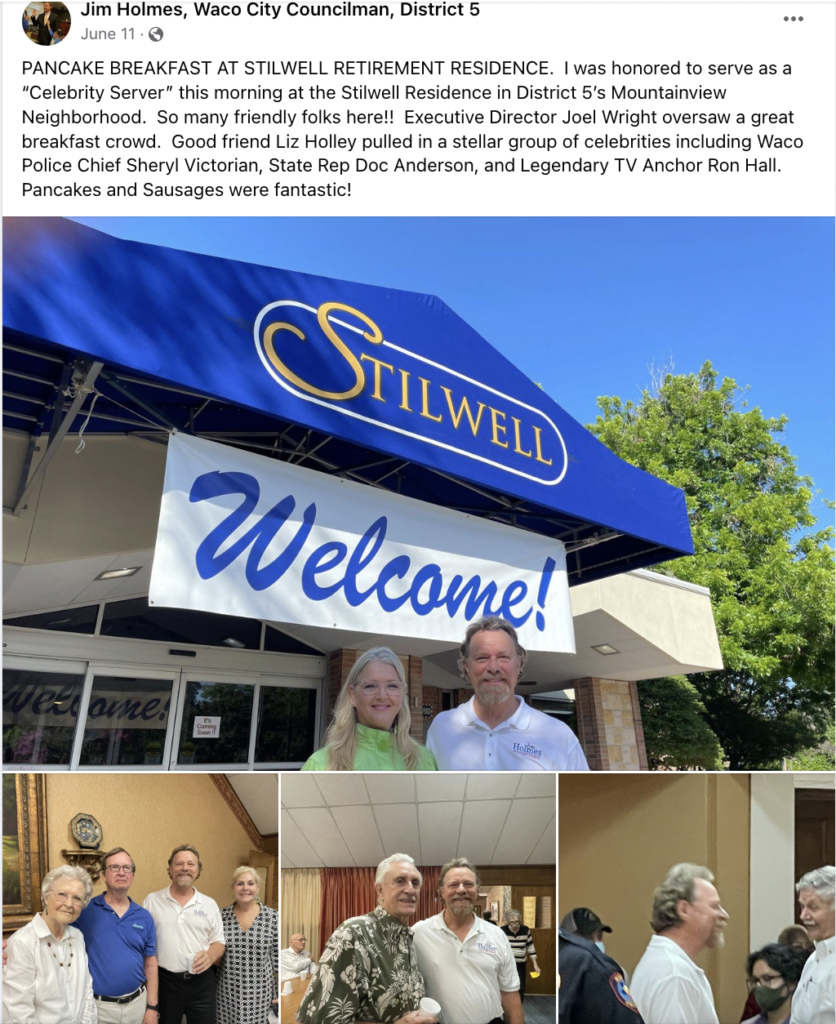 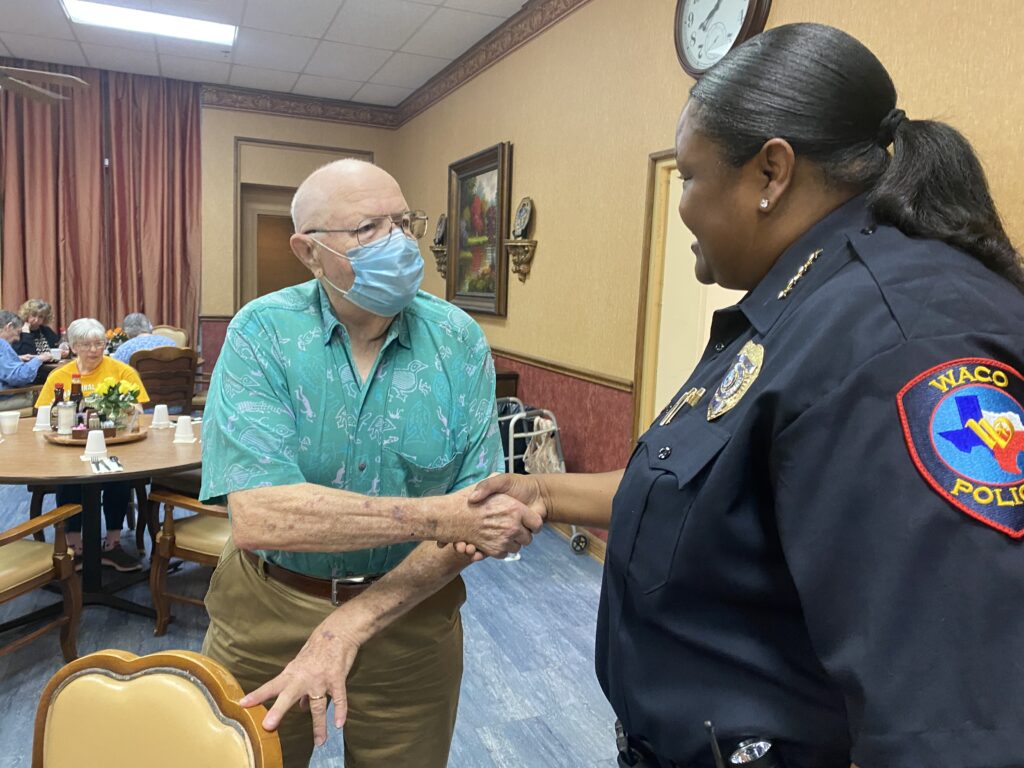 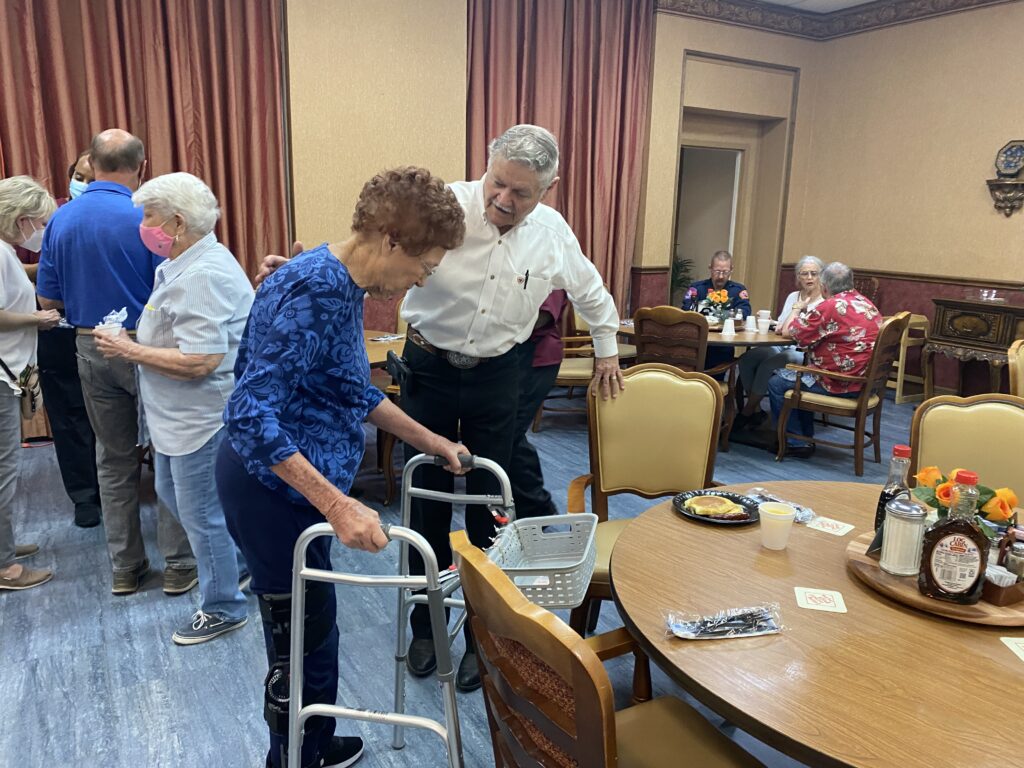 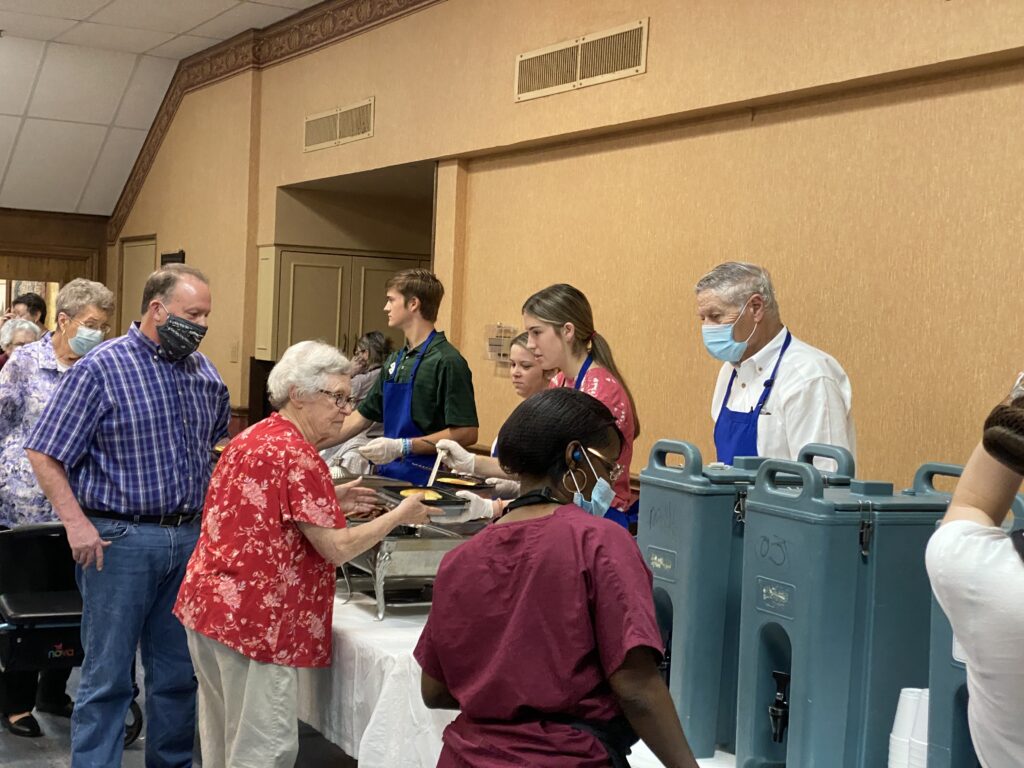 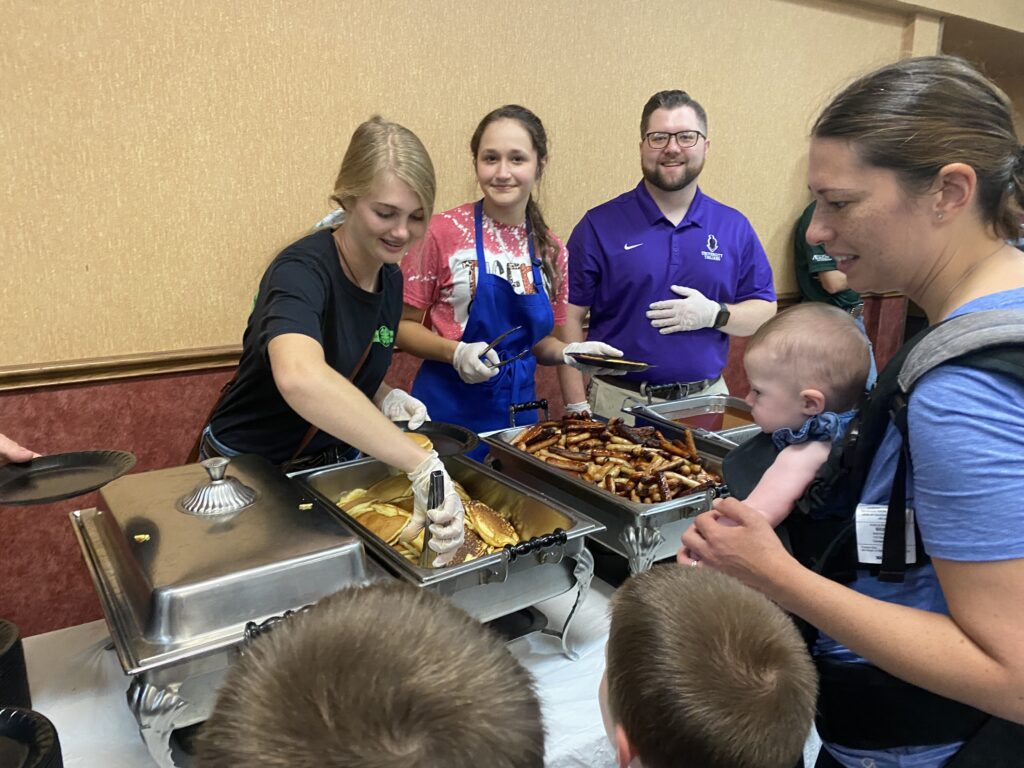 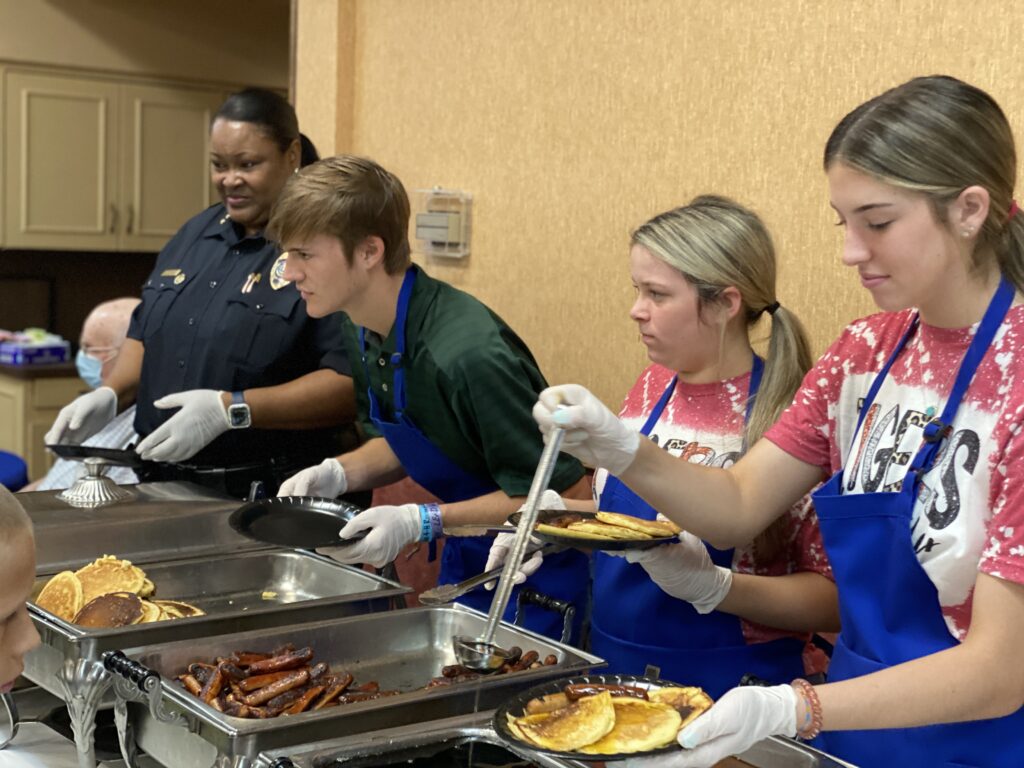 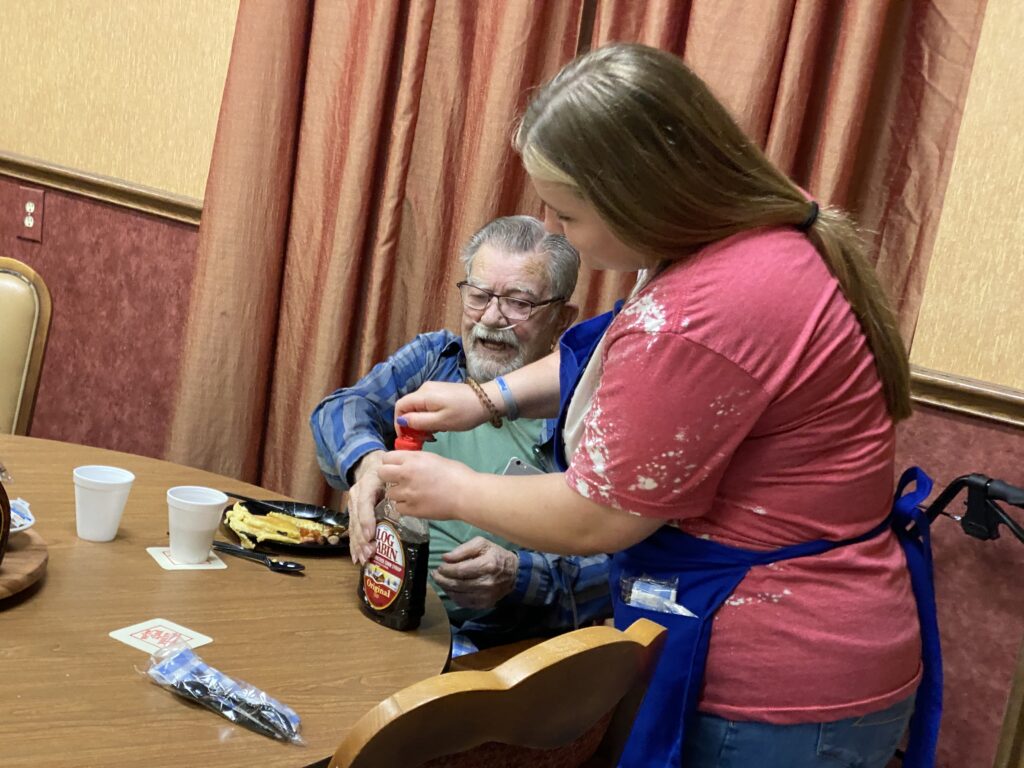 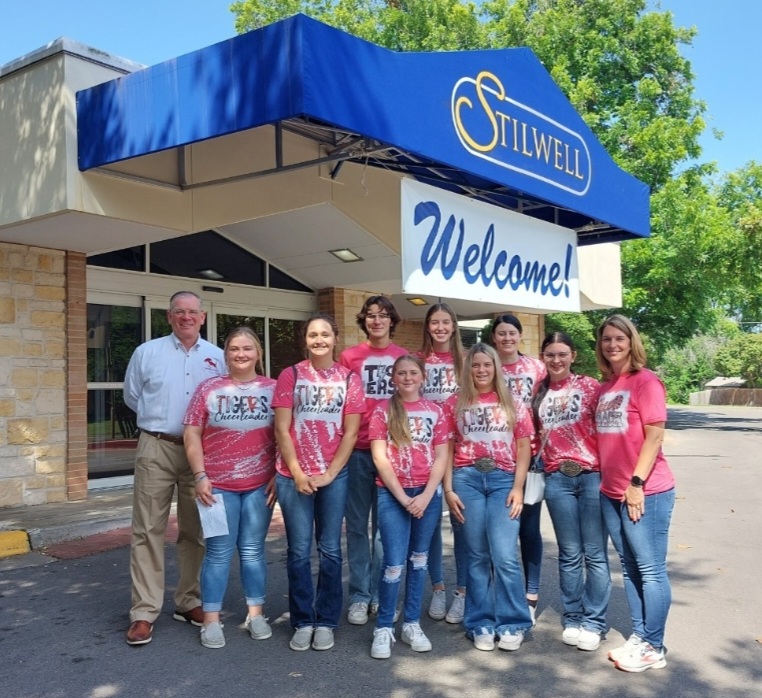 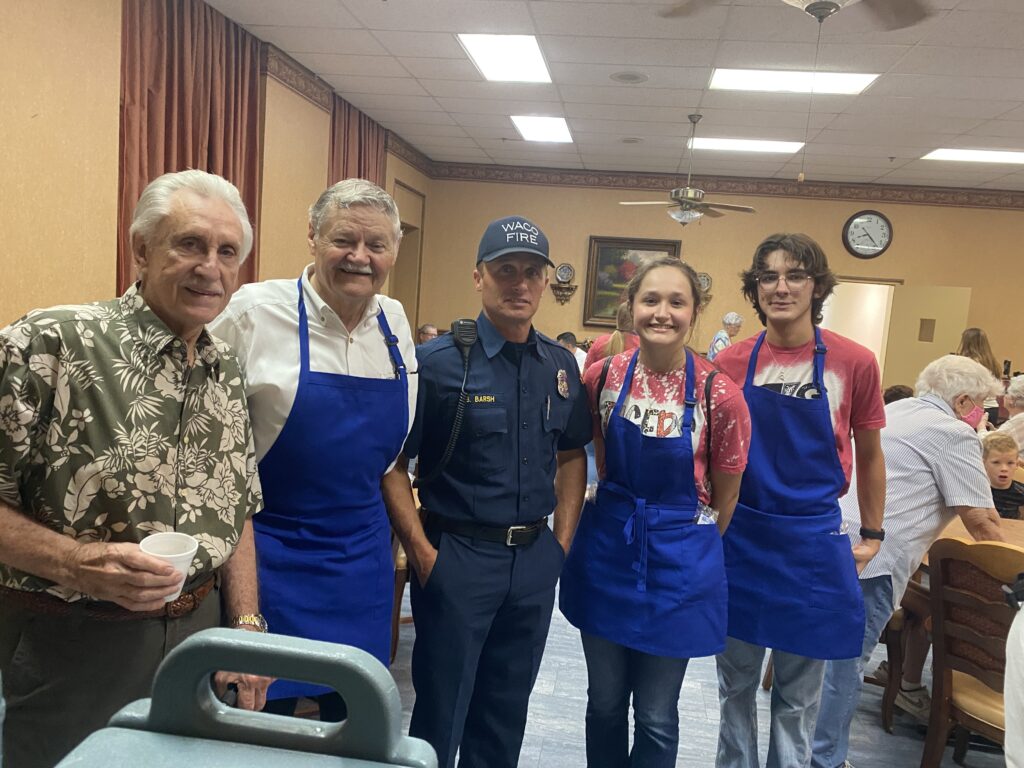 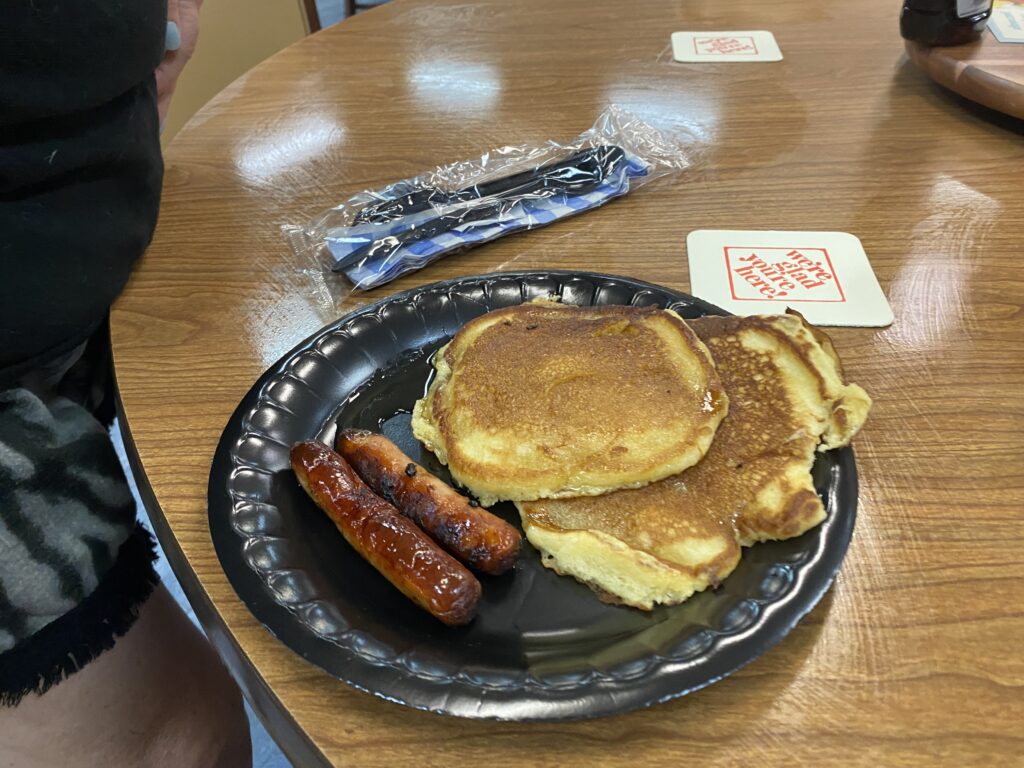