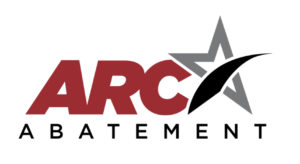 What we do for ARC Abatement

In 2010, the economy was impacting ARC Abatement’s revenues. Marketing was handled in-house. Ideas to keep the company top-of-mind regularly got put on the back burner to service customers. ARC’s brand was tired, and the company was buried on the internet. We put together a plan specific to ARC needs. Since then ARC created a holding company and formed vertical divisions of the company including ARC Roofing, ARC Industrial, and merged with Lone Wolf Resources, for which we handle the marketing.

Likely the largest asbestos abatement project in the state of Texas, 1401 Elm Street in downtown Dallas was perfectly suited for ARC’s Dallas General Manager Steve Chappell. Elm Place is 52-stories and 1.3 million square feet. A challenging aspect of the project was the sheer volume of materials to be abated is approximately five million square feet of materials. Crews used 12 of the 27 operating elevators to move the materials.  We secured coverage by the Dallas Business Journal and the story was told in a DBJ video and DBJ print article.

First Baptist Church Dallas’ October 30, 2010 mega implosion was our first opportunity for media coverage. ARC abated the asbestos on the buildings before the implosion. We knew the Dallas media would cover the implosion from the ground and from the air. The client jumped on our recommendation to place two huge ARC Abatement banners on the buildings before they came down. ARC’s banners were front and center as television viewers watched CNN, WFAA-TV, KXAS-TV and other Dallas-based television stations coverage of the implosion. More traditional approaches to coverage has come in the Waco Tribune Herald, who featured ARC Abatement in the September 29, 2010 article, “Environmental Hazards Boost Area Firm’s Workload,” in the November 24, 2013 story about abestos abatement in the Astrodome, and a cover story on the company’s 25th anniversary January 1, 2016. 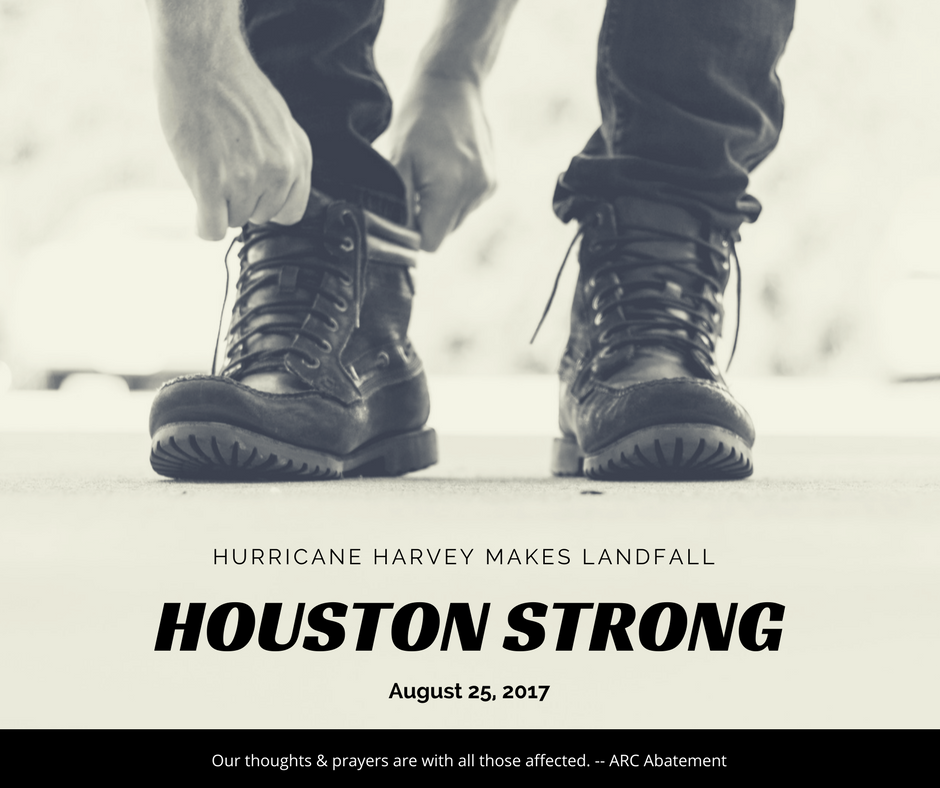 ARC’s online presence has increased with a website we optimize for search engines. We continully add pages and blog posts to the site all of which have strong SEO. The company’s social networking sweet spot is posting project photos on Facebook, Flickr and Twitter. Those audiences continually grow. All of ARC’s offices and divisions have robust listings on Google My Business, Yelp, Yahoo and more.

Now qualified to wear a hazmat suit, we have shot and edited a number of ARC project videos including the implosion of Floyd Casey Stadium, 1401 Elm Street, ARC’s new headquarters and fun videos from parties. All are posted on ARC’s social media, YouTube and Vimeo for SEO.