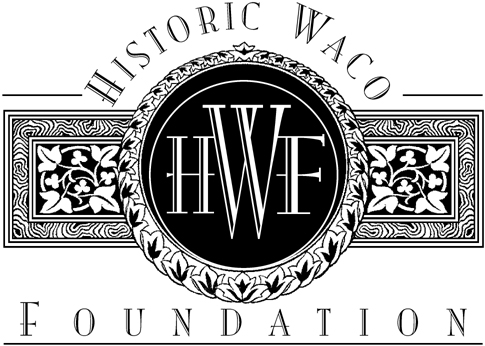 What we did for Historic Waco

Event publicity based on media relations with some grassroots marketing

A Waco, Texas historical preservation group began seeking services for event promotion. Historic Waco Foundation was working to bring one of Louis Comfort Tiffany’s stained-glass collections to Texas for the first time, and wanted a marketing plan for the three month-long exhibit entitled “In Company With Angels.”

HWF wanted to promote the exhibit within Central Texas and across the state, so we held a press event for the arrival of the exhibit.  We created a series of press releases and media advisories based on exhibit facts and accompanying events, and then distributed to a targeted media list. 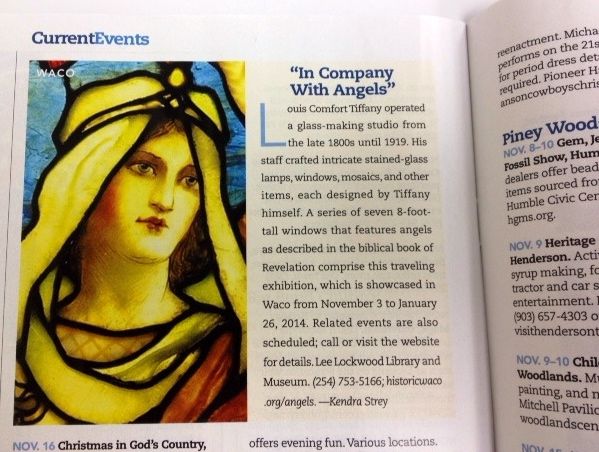 We secured national, state and local broadcast and print coverage. Historic Waco Foundation leadership said that our results exceeded their expectations for marketing an exhibit. Our team secured coverage in the national publications of Guideposts and American Profile, as well as in the state publications Texas Coop Power, Texas Journey, and Texas Highways. We received video news coverage on the local CBS affiliate and several print stories in local newspapers.  In addition, we also produced a TV and audio PSA that aired on all local television and radio stations.

Need to promote an event? We’d love to help!